From the beginning
Black Romans

Did you know Kettering was once the site of a Roman town? In the museum collection there are lots of Roman objects which have been discovered locally, especially around the northern side of the town. 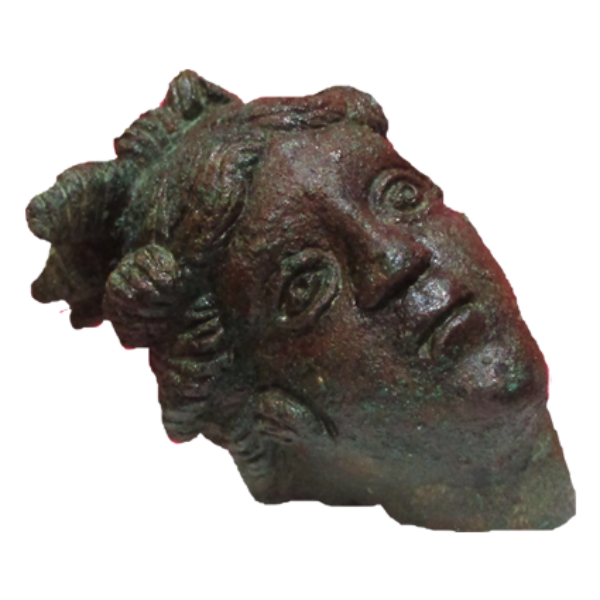 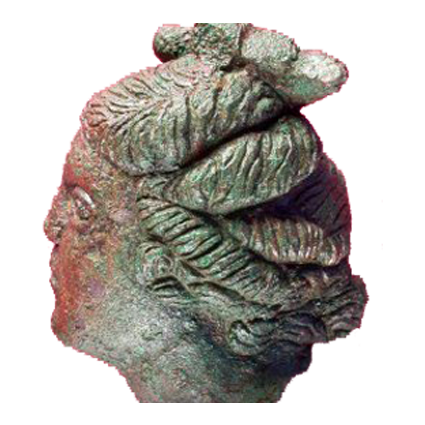 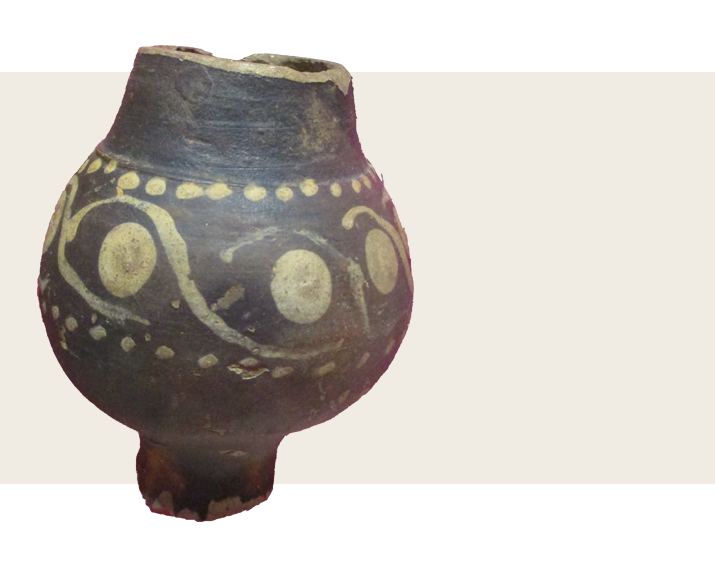 Roman pottery made locally in the Nene valley 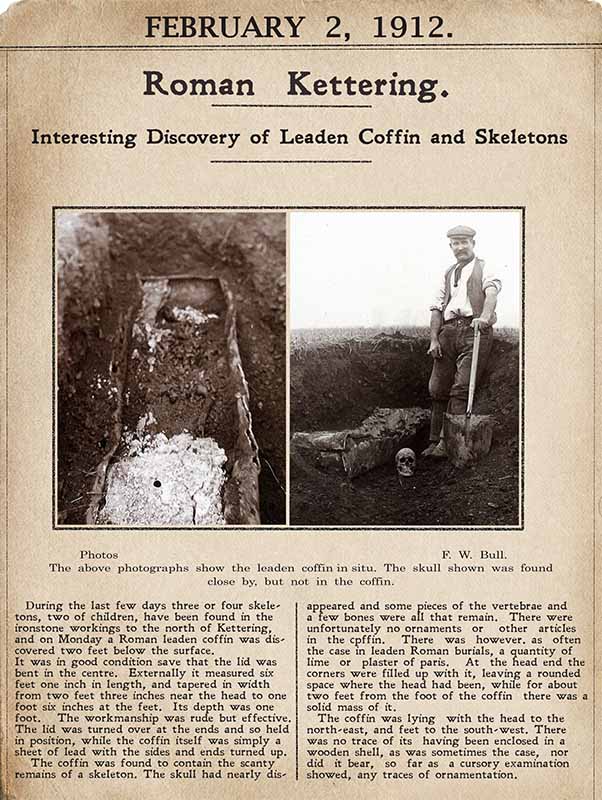 Did you also know that black Romans were born and lived in the UK?

Using modern forensic techniques on ancient skeletons, we have been able to understand that this is the story across our country. This includes the study of six Roman skeletons, found in nearby Leicester, which are believed to be of African ancestry.

Any assumption that an African person living in Britain during Roman times would have been a slave, has been discarded by the discovery of the ‘Ivory Bangle Lady’ in York.

Buried with her ivory bracelets, earrings, and other expensive possessions, she was a high-status woman of North African ancestry who lived in the second half of the 4th century.

Find out more about the Ivory Bangle Lady

We do not know if black Romans lived and worked in Kettering. But what we do know, is that black Romans were part of the multicultural society which created the settlement we call home today. 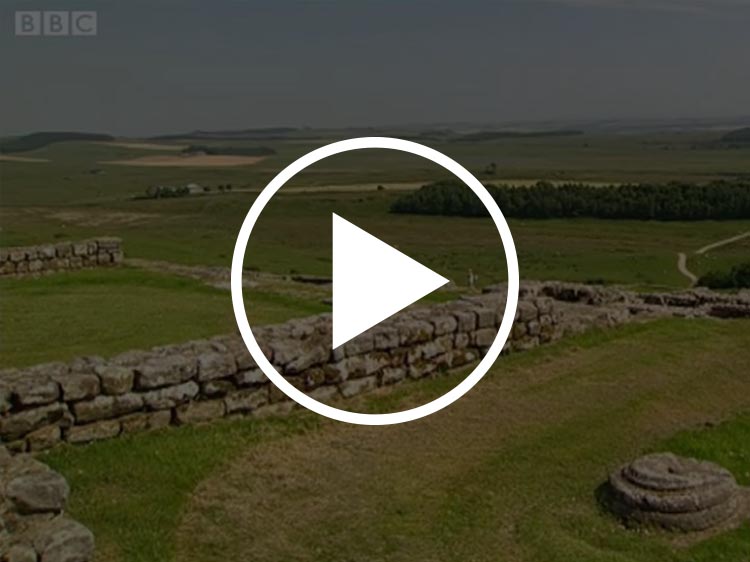 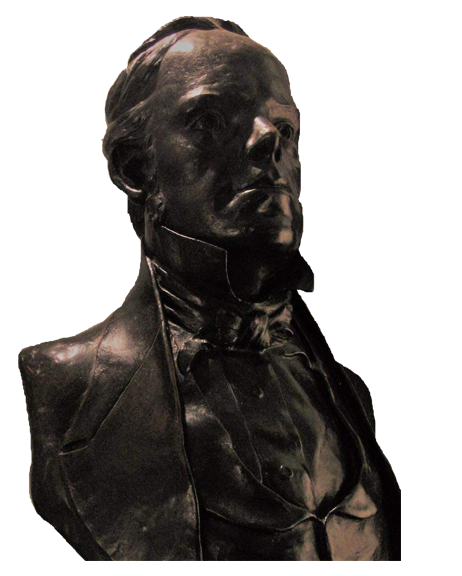 So, who was William Knibb?

Firstly, he was a white man born in Kettering in 1803 and he is widely acknowledged for his work towards the freeing of slaves.  As a Baptist missionary he firmly believed in spiritual equality and was convinced that Christianity and slavery could not co-exist.  After returning from Jamaica, were he was persecuted for his views on anti-slavery, he famously held a programme of lectures, across Britain, which championed the importance of emancipation. His effect on public opinion played a vital role in the lead up to the campaign which finally led to the abolition of the slave trade in 1833.

Like many white abolitionists, Knibb’s opinions and motives were not without significant problems.  He believed that black people needed to be ‘civilised’ and that they needed someone to lead them. The well-documented narrative that Knibb played a valuable part in campaigning to change slavery and found himself in many dangerous situations in doing so, is only one part of the story.  The fact that he wasn’t doing this because he believed in freedom and equality for African people, is often less well known. In his family approved autobiography there is an account of a series of exchanges in the Houses of Parliament in 1832.  When asked to explain his work regarding the non-spiritual conditions of the black population he replied, ‘I never touched upon the subject in my life.‘

During his lifetime Knibb was hated and feared by the Plantocracy, who were the plantation owners and slave owners in the West Indies. For various reasons, he invoked divided loyalties from both black and white communities, but it is fair to say that his work was a powerful catalyst which brought about the end of slavery.

In 1988, the people of Jamaica honoured Knibb’s memory and awarded him the Jamaican Order of Merit, on the 150th anniversary of the abolition of slavery in the British Empire. He was the first white male to receive the country’s highest civil honour. 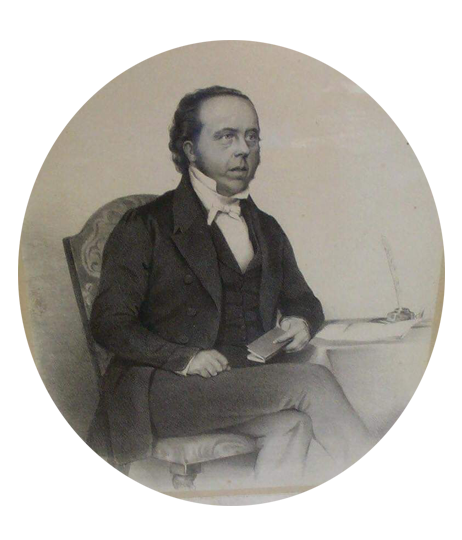 seeing American servicemen was a daily feature of life in Kettering. At this time Segregation was an official wartime policy, which saw black and white GI’s experiencing a very different stay during their time in the town.

Hundreds of black GI’s were billeted in Kettering.  Unlike their white counterparts they were not recruited for high-ranking occupations, such as flying a bomber plane, but were instead brought along to provide service roles, such as cooking for officers, looking after the stores and delivering supplies.

To avoid clashes with their white colleagues, black servicemen were housed in separate accommodation and had designated areas within the town to spend their leisure time.

While the white GI’s enjoyed a night at the popular Central Hall venue, with the rest of the town, black GI’s were segregated to St Phillip’s Hall, in Melton Street, where they struggled to attract any local dance partners.  This was reflected in the Evening Telegraph newspaper, which proudly featured local Kettering GI brides and their new husbands, none of which included a black American.

Following WWII, the British government began to recruit people from the Caribbean Commonwealth to help rebuild the damaged economy.  These arrivals came to be known as the Windrush generation, named after the Empire Windrush, which was the first ship used to transport people to Britain.

There was no shortage of jobs available in industries such as the National Rail and the NHS, and nearly half a million people made the journey to start a new life.  However, despite the invitation, Caribbean people were often met with intolerance from large parts of the population.

The Windrush generation arrived at a unique time in UK history.  After the strain of the war and changes in social identity, there was space to embrace the explosion of dance, art, writing and music which they brought with them, and they transformed British culture.

So, this is where we put our hands up and we ask for your help.

The museum collection does not represent this time in our history and we would love to collect your memories, thoughts or related donations which will help us to share the story of the Windrush generation in the local area. 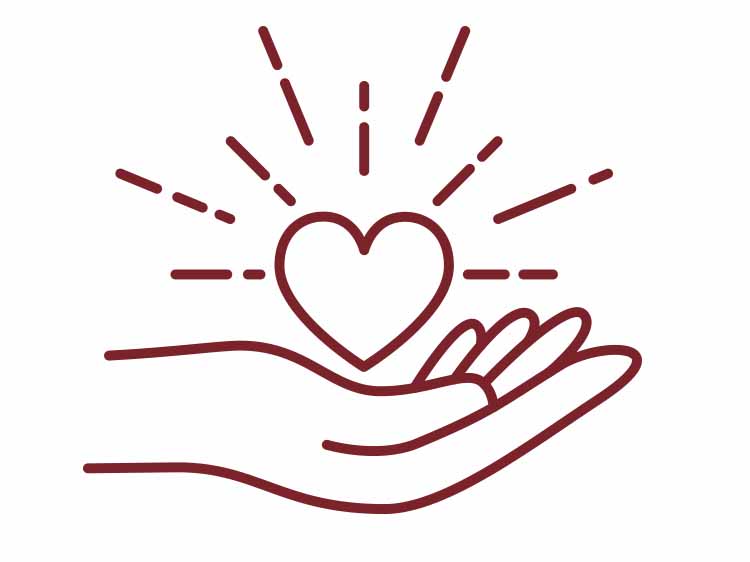 How can I find out more?