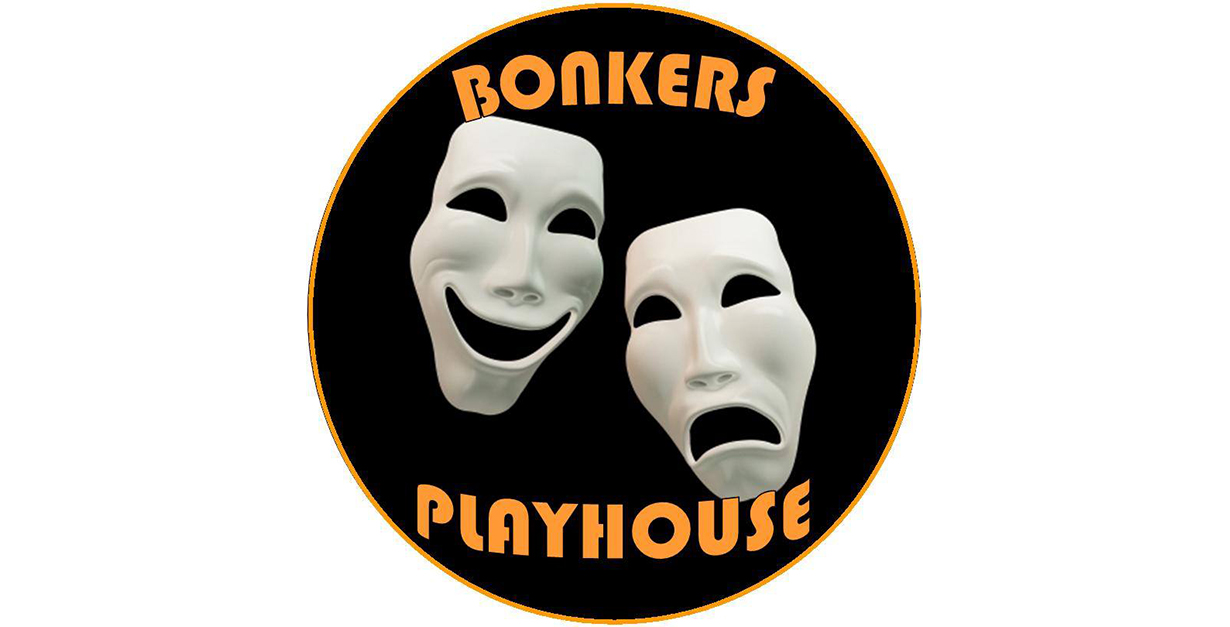 Sex, thugs and bowling balls. A very dark comedy. Set in 1984, and based on two true news stories, we follow the lives of 8 incredibly flawed characters. One rainy evening, this rabble of narcissists, cheats, drunkards, liars and blundering idiots all find themselves at the Bowlplex. They unwittingly gatecrash Eddie’s 7th birthday party, and the rest is history.

Perverbials is a dark comedy theatre company, with our plays and stories based on fusions of two well-known proverbs. Originally called ‘Strike While the Fat Lady Sings’, this play came to fruition through a twisted take on ‘Strike While the Iron is Hot’ and ‘It’s Not Over ’til the Fat Lady  Sings’, and eventually came to focus on the word ‘strike’.