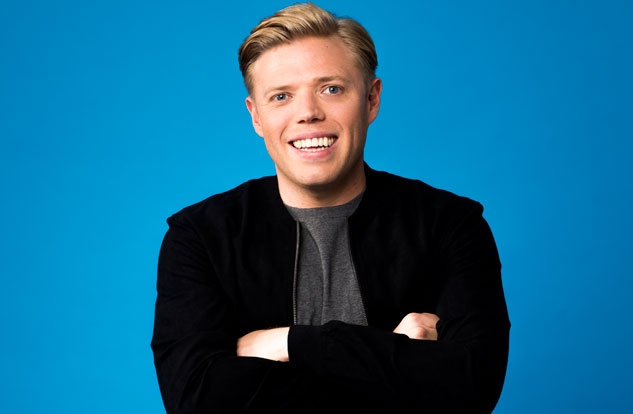 About Event: Come and join Rob as he tries out new material!

“a relentlessly smiley, perpetually grinning Londoner whose unshowy, unpretentious but thoroughly funny shtick has every chance of winning him a big audience… “ THE GUARDIAN