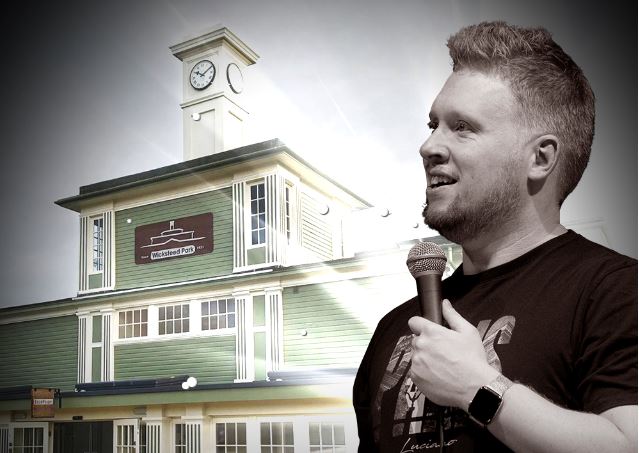 Following his first national tour in 2018, which saw him go from circuit act to one of the biggest selling names in UK stand-up in less than a year, Paul Smith returns with his second national tour show – Following, at Wicksteed Park.

Join this crowd favourite for another night of hilarity. If you witnessed 2018’s tour – which culminated in an unforgettable night at the M&S Bank Arena – you’re sure to return; if you didn’t, then make sure you don’t miss out again!

Under 14s must be accompanied by an adult.