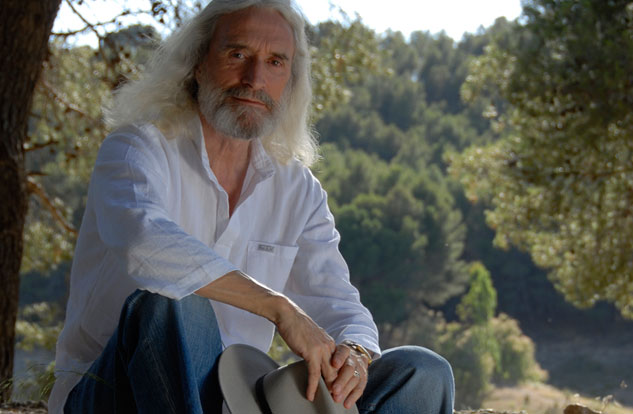 In 2019, UK Country Music legend Charlie Landsborough plans to retire from touring to concentrate on writing and recording music. Before his retirement Charlie will be embarking on an extended tour of Britain.

Known as the UK’s premier country music singer, country music is only one part of his live shows. Charlie’s gigs are a night of beautiful ballads, folk, blues, country, rock ‘n’ roll, pop, gospel and anthems.

Winner of ‘Best Songwriter’, ‘Best Song’, ‘Best Male Vocalist’ and ‘International Country Album,’ Charlie’s talent and chart-topping records received the ultimate recognition in 2011 when he was inducted into the British Country Music Hall of Fame.